How to Avoid Long Airport Lines at Check-in, Security, Customs

More often than not, you can avoid long airport lines with some advance planning. When Do You Need a Child Travel Consent Form?

A letter of permission to travel or a child travel consent form is vital whenever you are traveling with someone else's child. Sometimes kids need to fly alone. Here's what you need to know about making it work. Know how to compare actual prices to avoid the price gouge. AARP discounts on hotels, flights, car rentals, group tours, cruises, and other modes of travel can help you save a little extra on vacation. 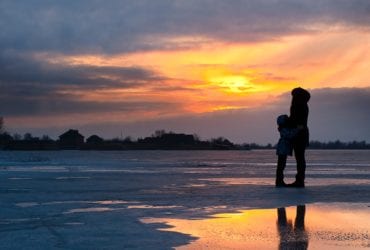 Travel Insurance for Family Trips During the Pandemic

Important but complicated: welcome to travel insurance in a pandemic. Travel Insurance: Do You Need It? How to Find the Right Policy

Here's how to figure out if you need travel insurance. Hotels vs. Vacation Rentals: Which Is Better for Families? Pandemic Cancellations and Refunds: What You Need to Know

What to expect if you need to cancel or rebook travel. Post-Pandemic Travel Ideas: How About a Family Train Trip?

When it’s safe to travel, a train trip is an appealing alternative to air travel. 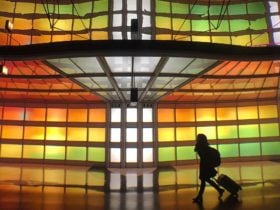 How to Avoid Long Airport Lines at Check-in, Security, Customs